Yoga and body image: the double-edged sword Ever since I was little, I wanted to be an actress. To me, there was no better feeling in the world than being on stage and expressing myself in front of an audience! Then I grew up, went to university and chose to be behind the scenes with a specialization in television production. All the while, I auditioned for and starred in some of my peers’ productions and my television professor would say to me, “What are you doing behind the 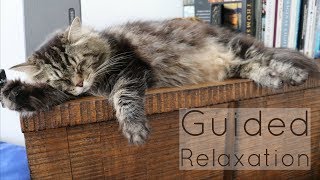 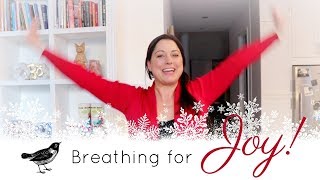 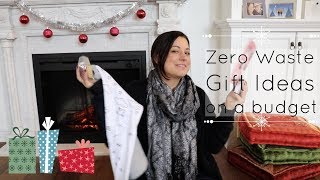 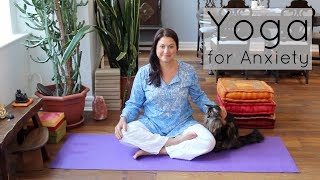 Yoga Myth Buster: "I Can't Do Yoga Because I Can't Relax My Mind" featuring Jojo Flores

3 Simple Ways to Live with Intention